A couple of days ago, I updated several WordPress plugins all at once, including Gutenberg, the controversial editor that’s rolling out for everyone soon.

I need to update my plugins more often. Doing so would make it easier to trace a problem that removed the blog post categories section from my sidebar in the post editor.

For bloggers like me, we don’t like change once we’re used to a workflow. Once we know where everything is, we prefer that it stays there.

But invariably, code gets updated and you have to allow the update through. (Refusing an update could lead to bugs for users or security issues for the site owner.) Neither is an acceptable outcome.

I glanced at my plugin list and realize that somehow I had several plugins that needed updates. So I set those updates in motion and then went to write a new post.

There were sudden problems.

Suddenly, the blog post category section in the right sidebar — the area that allows me to select the category for the post I’m writing — was gone.

Okay, it wasn’t gone entirely. The section was there but appeared to be collapsed. When I clicked the little chevron to open that section, there was no category list to choose from: my only option was to add a new category.

I thought that maybe some upgrade changed the workflow: maybe I type in the old category I want to assign into this “Add new category” window.

Nope. It only wants a new category — one that doesn’t already exist. Trying to add an old category accomplishes nothing.

Because I had to update so many plugins at once, it became difficult to figure out exactly which one’s update might have caused the problem.

I’m happy to report that the categories did eventually return, so it must have been some temporary glitch.

But Gutenberg changed a good bit.

As I’ve explained before, one of the most substantial changes to Gutenberg is that it turns each paragraph or element into a “block.” These blocks appear as you type, so you don’t have to create a new block every time you begin a new paragraph. Instead, every time you hit the Return button — a “carriage return” as those who used typewriters used to say — a new block just appears and you keep on typing.

If I wanted to add a hyperlink, all I needed to do was highlight the text where the link should go, and I immediately had a set of selections immediately to the upper left of that particular block: I could select a “link” button and enter the URL. In the same set of controls, I could also click buttons to make fonts bold or italic or add an underline.

The point is, when I wanted to make a change to a block, the controls to do so appeared immediately above that block.

It was the kind of thing that took some getting used to, but it wasn’t the end of the world.

The update changed this.

Suddenly, the controls were no longer where they had been. The little window of options no longer appears. At first, it took me a while to figure out what went wrong.

Technically, nothing went wrong with the software. What went wrong was the coders who made such a change and didn’t make it clear what the change was.

The controls are now across the top of the window and they don’t just show up over the individual block. They stay up there, sometimes a distance away from where you are, which makes it slightly less easy to know for sure which block you’re about to change when you mouse up to the top of the screen.

Here’s a quick video that shows how easy it is to transform a line of text into a heading:

It’s easy enough, even with the controls relocated to the top of the screen.

Once you notice them, you can find them.

But it might take you a minute to notice them while you’re panicking that you’re no longer able to use things like stylized text, headings or graphics in your blog posts.

Look at it this way: Those of us who are using Gutenberg are trying our best to get used to it before it becomes the official editor.

More importantly, we want to understand it.

It’s not that Gutenberg is so complicated. In fact, once you get used to it, it’s not really a problem.

But you have to get used to it to be comfortable with it.

When they make changes to the workflow and don’t create any kind of on-screen alert that explains “what’s new,” they make us like it — and understand it — less.

That’s not, I think, what they want to accomplish. 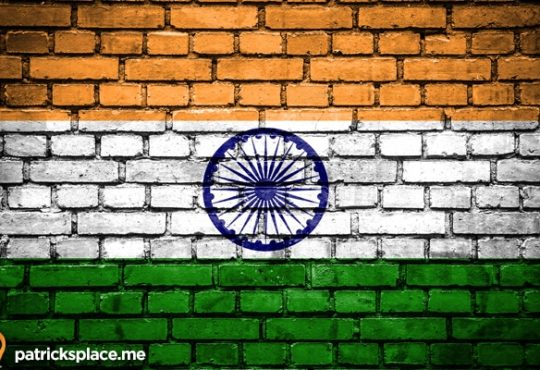