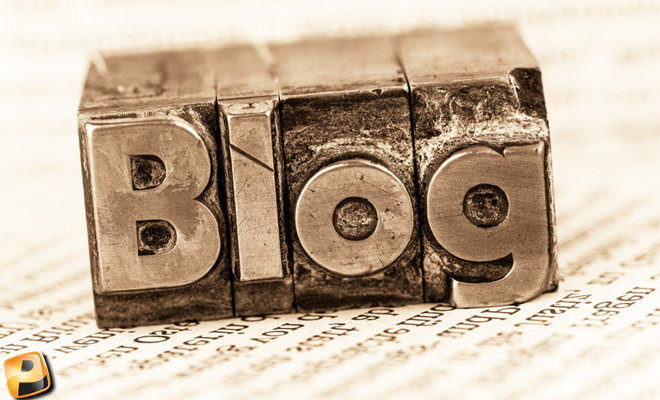 So you’ve decided to join the rest of the blogosphere and launch your own! You have two options for your very first blog post.

When I wrote my first blog post, I didn’t write what I should have.

This blog, as it now exists, launched in February 2004. Yes, I still have a hard time believing I’ve been writing it this long!

But it actually began with an idea a few months before that. In November 2003, I posted something on a static page on Geocities. There didn’t seem to be an easy way to make multiple pages, and I didn’t want one long, never-ending page. So after my second post (which replaced the first one — Yikes!), I realized I wanted a content management system. That’s when I started an actual blog.

That first post jumped right in. I picked a topic about which I felt I had something to say: Breaking News. (Or, more specifically, the ridiculous things that pass for breaking news.)

Yes, I made a mistake with that first blog post.

I’ll make my confession now. The first post on this blog now isn’t that post on Breaking News. With a content management system like WordPress, you can set posts to display in chronological order. So what ended up originally being my second or third post now appears as the very first.

The title will surely tip you off to the mistake I made: “About the Owner.”

My first post should have introduced me to you. It should have explained what I set out to do on this blog. I shouldn’t have just jumped right in to a topic without telling you who I was.

After all, you wouldn’t just walk up to someone and jump into the middle of a conversation without starting one, would you? Of course not. You’d introduce yourself.

It seems like that would be a simple, obvious notion, right? Well, it didn’t even occur to me way back in 2004.

So I rectified that situation as soon as I realized my error!

If you’re ready to start your blog, your first blog post should establish for your readers who you are, what you know, and what qualifies you to discuss what you’re going to discuss. You can find plenty of guidance online about what to include.

If I had to do it over again, that post that now stands as the first post would be very different. But I’ve left it as it is as a testament to how you can do it better!

I hope your first post goes better than mine. I also hope you’ll still be blogging after 17 years! 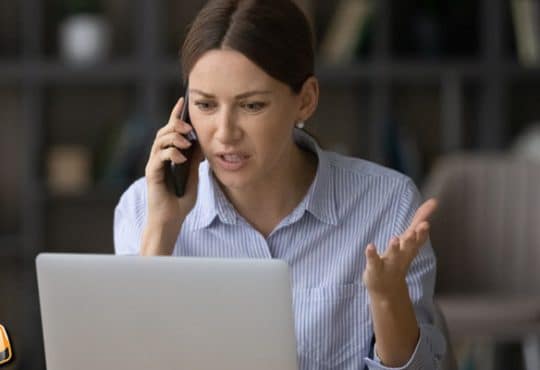 Are You Writing as if Your Boss Sees Your Blog?

Comment Link Spam: Here’s How I Fight That Off

Random Link Insertion? Nope, I Don’t Do That, Either! 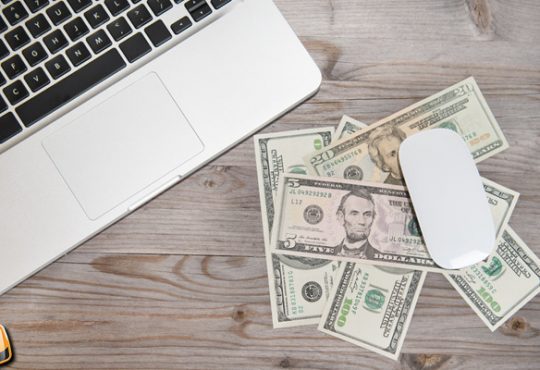 Sponsored Posts or Integrity? What’s Bigger for You?