The Associated Press recently released an update to its rules about using hyphens in writing. As with most changes and updates, it’s driving some writers crazy.

When is using hyphens the right thing to do and when should you skip them?

One of the most well-known style guides, the Associated Press Stylebook, has guidance on when to use the punctuation mark. It just recently made a change on what it has to say about them.

In the past, AP has always been what its stylebook’s lead editor described as “hyphen-averse.” Instead, it set as a goal clarity of the sentence over a specific rule that could be applied in every possible instance.

All of these include hyphens in the modifying phrases that come before nouns.

With hyphens, they’re all pretty clear.

Without, most would still be understood, although for the last two, there could be some possibility of confusion.

Here’s AP’s take and their example.

Last month, the Associated Press tweeted out this example for its users to contemplate:

Essentially, the idea is simple:

No hyphen is needed in a compound modifier if the modifier is commonly recognized as one phrase, and if the meaning is clear and unambiguous without the hyphen.

First quarter is an understood thing. You needn’t be a sports fan to figure out what the phrase means.

A first-quarter touchdown is easily understood to be a quarter that happens during the first quarter of a game.

Now remove the hyphen. The phrase still refers to the same thing.

If you refer to the first time a touchdown happens in a later quarter of the same game, you might have some confusion. You may need to re-write the sentence to be more clear.

Or you may just need to use the hyphen.

AP’s official guidance from its Stylebook reads like this:

No hyphen is needed if the modifier is commonly recognized as one phrase, and if the meaning is clear and unambiguous without the hyphen.

I’m actually fine with this because it does ultimately leave the decision to the writer, which is better than setting a forced rule.

As always, it becomes the job of the writer to craft sentences that are easy to understand.

As long as the guidance understands and encourages that, there shouldn’t be a problem.

Breath or Breathe? (There’s an Easy Way to Remember the Difference!) 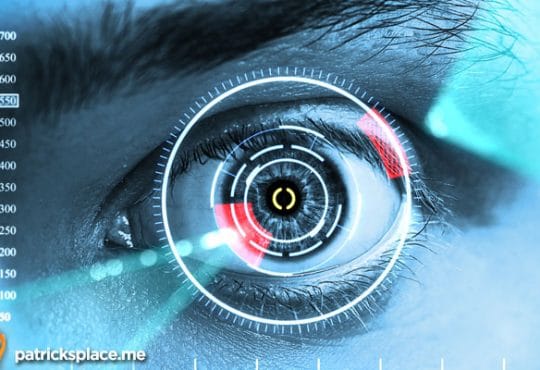 I Wish This Super-Annoying Optics Craze Would Hurry Up and End!

Should You Capitalize Black When Referring to Race? 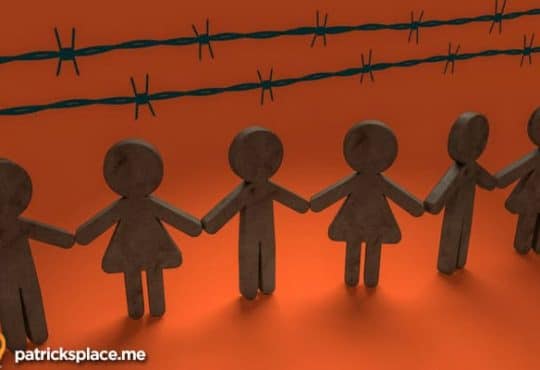