Drive-Through or Drive-Thru? One is More Correct! 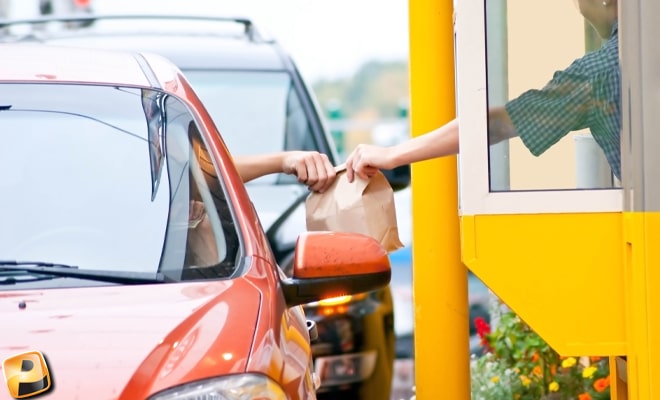 When visiting your favorite fast-food restaurant, will you go through its drive-through or drive-thru lane to pick up a bite to eat?

An editor I follow on Twitter the other day expressed surprise at having missed a “ruling” on whether to use drive-through or drive-thru. The Associated Press Stylebook made that particular ruling 11 years ago.

For what it’s worth, AP Style is the specific style guide most newsrooms rely on for consistency’s sake.

I’ll be honest: I missed that particular decision when it happened as well. A few years ago, in my real job, I wrote a story about an incident at a restaurant’s drive-thru. But suspecting that “drive-thru” might be too informal, I wrote drive-through.

A colleague of mine reached out to me to alert me to the error. I looked it up in the AP Stylebook. Sure enough, it says the correct term is drive-thru.

What do you know? You do learn something new every day!

If you follow a different style guide, the most “correct” answer would probably be to write it the way your style guide dictates.

If you don’t have a style guide that you follow, it’s up to you, of course. But I’d point out that almost every restaurant (and every other business that operates a pick-up window) spells it drive-thru.

Drive-through or Drive-thru: There’s also a right way to operate one!

In the 1950s and 1960s, America had drive-ins. They were restaurants where customers parked at specific places and employees known as “carhops” came to them to take their order. They would then deliver the food to the customers’ vehicles where the customers would usually stay and eat.

It was Dave Thomas, the founder of Wendy’s, who pioneered the drive-through or drive-thru as we know it today. Back in 1969, he added the option of a window where people could drive up and pick up their food. The History Channel’s documentary series The Foods that Built America tells the stories of food and restaurant pioneers. In one episode, it says Thomas wanted to capitalize on traffic from a large highway that went right past his restaurant.

But there was a problem. The option of a pick-up window was too successful. It caused a backup that slowed customer service for people in the outside line and for those inside the restaurant.

By keeping customers moving through (or thru) the line, it gave the restaurant a little more time to prepare the food. It also gave the customer the perception — through movement — that the process was going faster.

I’ve been to two restaurants lately — a McDonald’s and a Bojangles — that completely blew the operation. They made customers wait one at a time. Customer A ordered at the two-way radio, then drove to the pay window. After paying, they drove to the pickup window. Customer B arrived at the radio and waited. Customer A waited at the second window for food longer than normal, but only when it arrived and they were on their way did the employee take the order from Customer B.

That’s not how it’s supposed to work.

I can only hope both restaurants saw the error of their ways when it came to drive-thru operation since then.

Tags:AP StyleFoodGrammar
PatrickNovember 8, 2022
the authorPatrick
Patrick is a Christian with more than 30 years experience in professional writing, producing and marketing. His professional background also includes social media, reporting for broadcast television and the web, directing, videography and photography. He enjoys getting to know people over coffee and spending time with his dog.
All posts byPatrick 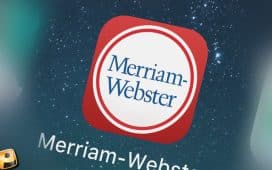 Merriam-Webster Names ‘Gaslighting’ as Word of the Year 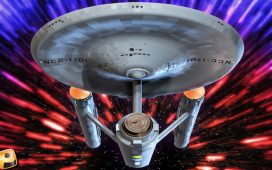 The Split Infinitive Everyone Knows…Without Realizing It 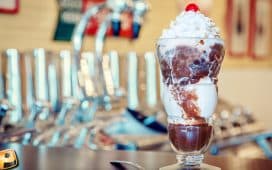 You Must Write in Complete Sentences, Right? Not Always. 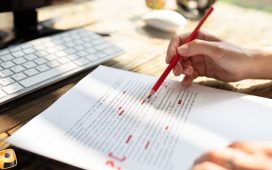 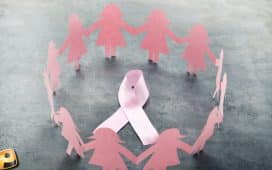 Is it Time to Retire the Cancer Fight Metaphor?