In much of the United States south, the phrase ‘fair to middlin’ is commonplace, but it’s one of those phrases you hear much more often than you see in print.

I was browsing the web the other day when I came across a review of a business whose headline read, “Fair to Midland.”

Immediately I chuckled out loud.

As a proud Southerner, I knew the writer meant fair to middlin’, a popular expression that has been around for a long, long time.

But fair to middlin’ is one of those phrases that is encountered about 99 percent of the time in spoken English, not written.

That means that like so many other curious words and phrases that are part of our language, our ears have to interpret what we think we hear when we decide to attempt to put something into written words. And in cases like “fair to midland,” we sometimes fail miserably.

“Fair to Midland,” to be fair, actually was the name of a Texas progressive rock band that has been on hiatus since about 2012. But even they acknowledge that their name was a play on the expression fair to middlin’.

“Fair to middlin’” means “okay,” “average.” The first two words are occasionally dropped when someone asks how someone is. In an episode of The Andy Griffith Show, Andy and Barney meet a traveling salesman on the street who admits to being, “middlin’, just middlin’.”

The Online Etymology Dictionary says “middling” came to English from Scottish in the 1540s and defines it as being “the second of three grades of goods:” the middle range. Not terrible, not fantastic: somewhere in the middle.

There is belief that the phrase came into use to rate the quality of cotton. However, as one source points out, by the time there was an actual recorded use of the phrase in that way, the phrase was already in use elsewhere, too.

Now, at least, you know what the phrase means.

What’s the most curious expression you’ve run across and where did you hear it? 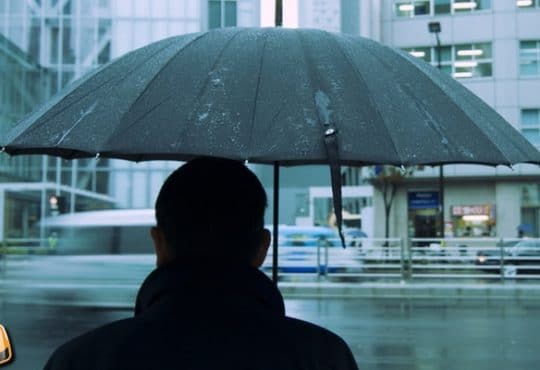 Why Do We Say Someone is ‘Under the Weather’? 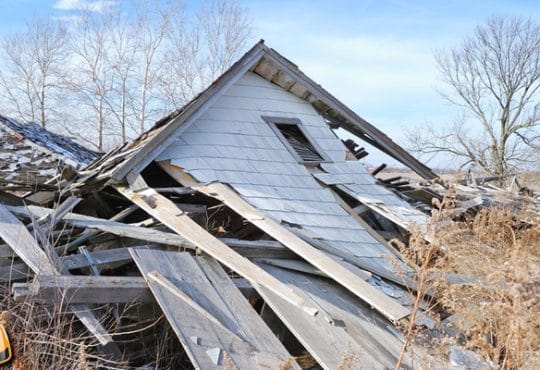 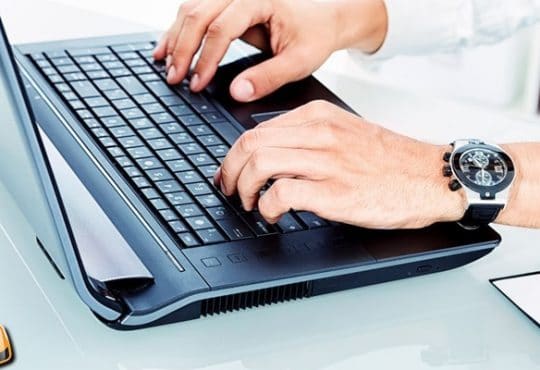 Two Spaces After a Period or Just One? Please Get It Right! 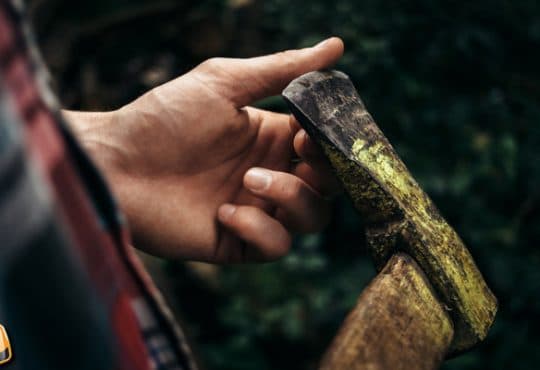 Ax or Axe? Do You Really Need that E?