HomeGrammarIt’s An Exception to the Possessive Rule
Grammar

It’s An Exception to the Possessive Rule

When you make something possessive, you need an apostrophe. Most of the time.

There’s one notable exception that seems to trip people up all the time, and that exception involves the word it.

If a toy belongs to Tommy, then it is Tommy’s toy. To show possession, we’re used to placing an apostrophe and an s after the proper name. And that’s where it becomes an important distinction: the ’s goes after a proper name.

The toy is Tommy’s because Tommy is a proper name. But you can also say that the toy is his. The possessive pronoun doesn’t have the ’s.

When it comes to it, the confusion comes because people want to use the ’s as if the it was a proper name. It isn’t!

So it’s can only represent a contraction for it is.

Since we wouldn’t refer to a human with a generic pronoun like it, let’s turn to the animal world:

It’s funny to see the cat play with its toy.

That means it is funny to see the cat play with his or her own toy.

Lifes or Lives? There’s a Right Way and a Wrong Way 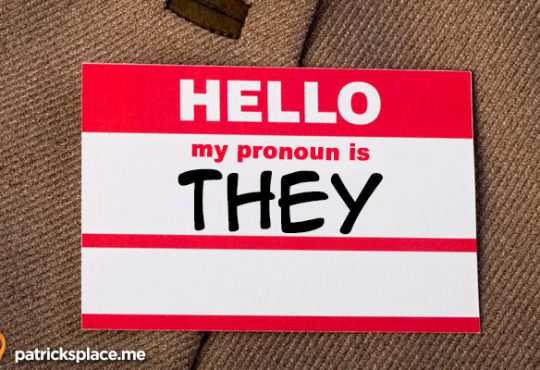 Dictionary Names Pronoun They as Word of Year 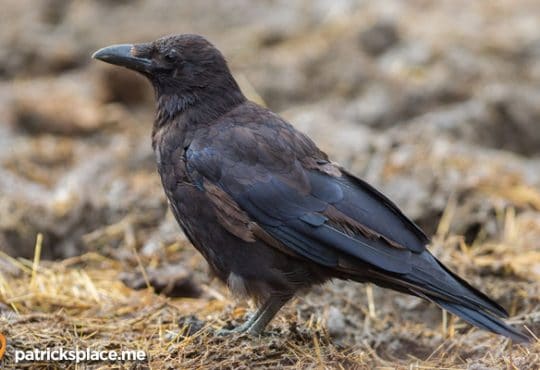 Why We Say Someone in the Wrong Should Eat Crow

Did We Really Just Begin a Brand New Decade?