Word to the wise: if you file a Worker’s Comp claim over a debilitating injury, avoid the temptation to “Come on Down!”

This could be one of my favorite stories of the year.

Investigators were tipped off to the problem with her claim after they learned of her 2009 appearance on The Price is Right. According to the indictment, the woman “raised her left arm above her head and gripped the handle [of the show’s iconic Big Wheel] with her left hand.” She then spun the wheel a second time, raising both arms above her head.

Nearly a year later, according to the same indictment, she and her husband went ziplining during a cruise vacation, and was seen “lifting and carrying furniture and bags of groceries with both arms” on two different occasions in 2011.

I know I’ve mentioned it before, but more than 15 years ago, I was part of a crew from a CBS station I worked for at the time that flew out to Hollywood to do a behind-the-scenes feature on both The Price is Right and The Young and the Restless.

During the shoot at CBS Television City’s Studio 33, where ‘Price’ tapes, there was a moment when the anchor who accompanied us needed to tape a bit of on-camera narration — we call it a “standup” — in front of the wheel. I asked the stagehands if I could move the wheel so that the “$1.00” space was centered at the pointer, which would typically indicate a “win” from the show’s “Showcase Showdown” elimination round during which the wheel is used.

The crew was very accommodating, and told me I was welcome to reposition the wheel.

Here’s the thing: that wheel isn’t made of some flimsy plexiglass. It’s wood. It isn’t solid, mind you; it appears to be hollow, but its framework is heavy. And to make sure the wheel doesn’t take forever to land on a space during a typical spin, it’s relatively tight.

The result of the weight and the tension on the wheel in no way affects the fairness of the spin. But if you are so seriously injured that you can’t even lift your arms above your head, you aren’t going to be able to make much of a spin on the Showcase Showdown.

Common sense would suggest to me that if I were going to file a Worker’s Comp claim for a federal government job, one of the last things I’d then want to do is to be shown doing something so physically exerting on daytime’s number one television show.

Sometimes, however, the lack of common sense can save us taxpayers some money by exposing Worker’s Comp fraud.

So I won’t complain too much. 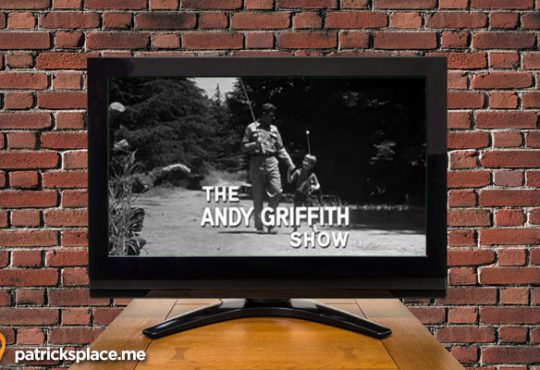 Person of Interest or Suspect? They’re Not Necessarily the Same! 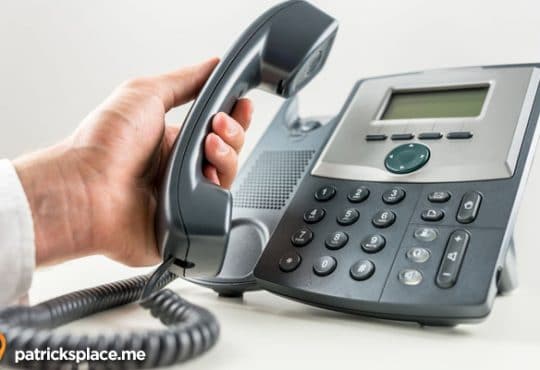 If You Want to Report a Crime, Don’t Call a Newsroom First!