On the morning of September 11, 2001, then President George W. Bush was reading a book to a group of Florida school children in during a photo opportunity.

Cameras were rolling as his chief of staff approached him, leaned down and whispered in his ear that America was under attack. The country had already known this, because they’d just seen the second airliner hit the second tower of the World Trade Center on live television.

Bush’s expression, he now says, was intentional. It was the result of a conscious decision to “project an aura of calm in a crisis.”

In an interview with the National Geographic Channel, he describes the scene in that classroom as being like “watching a silent movie” as reporters at the back of the classroom were simultaneously receiving the same news on their cellphones.

On paper, it’s a great story. It’s exactly the kind of sentiment we’d want our leader to have: calm in the storm.

I just don’t believe that upon hearing the news of the attack underway, anyone would just sit there and rationalize the importance of appearing calm.

The country was under an unprecedented attack. Two planes had crashed into the World Trade Center, and at that time, at least one — probably two — airliners were unaccounted for. Hundreds, potentially thousands of people were already presumed dead.

Watching live coverage of the event as it unfolded, even seasoned journalists who’d witnessed more tragedy firsthand than any president lost their cool as they saw or heard new details.

I think very few people would have stopped down to strategize staying in place at that moment just so he could then look calm as all of this unfolded. I also think that almost no one would have been able to show virtually no emotion and just sit there looking dazed unless he really was in a state of shock.

Which would have been okay. Most of us were, too, at that moment. That’s called being human.

But maintaining the appearance of calmness to that degree was not at all what the country needed at that point. We needed someone who’d get out of the chair and take charge. Or at least, someone who could seemingly do so.

Hindsight is 20/20, they claim. But hindsight can also be the platform for outrageous cover stories, and I think this is a case of the latter. 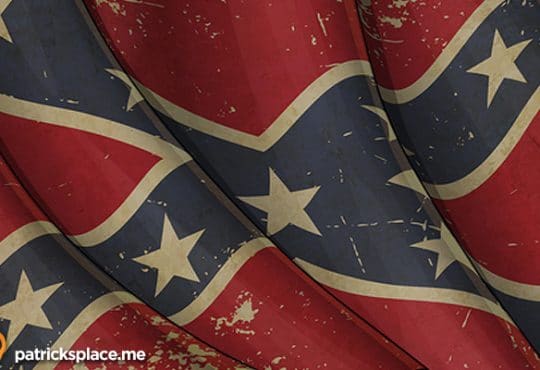 Impeachment Still Doesn’t Mean What Most Think It Does