Fast food giant McDonald’s pulled a radio commercial and has apologized for what it now calls an “insensitive” ad.

The commercial, spotlighting the restaurants new Chicken McBites, claimed that eating one was “less risky than petting a stray pit bull, shaving your head, naming your son Sue or giving friends your Facebook password.”

Some pit bull owners were angered by the ad. Some even claimed the apology wasn’t enough, demanding that McDonald’s send a donation to pit bull rescue organizations.

I’m a dog lover. I’ve never owned a pit bull, but I have friends who do, and their pit bulls are sweet, loving dogs. One in particular is strong enough to do serious damage if he wanted, but

But those of us who live in the real world have also heard of what seems like a disproportionate number of dog attacks involving that particular breed. The reason, it seems clear, is the owners, not any traits of the breed itself.

This does not change the fact, however, that pit bulls frighten many people.

The ad attempted to play on that fear in what was surely a humorous way.

Would I have written that ad? I doubt it. But I understand the context in which pit bulls — specifically a stray pit bull — is mentioned. Petting a stray anything can be risky, because you have no way to know whether it’s friendly or not.

Beyond that, there’s the issue of the other things mentioned: have bald-headed people complained? Not all bald-headed people are threatening and mean. Has there been an outcry from the LGBT community over the mention of giving a male child a female name and the suggestion of potential gender confusion? And what about the gazillions of Facbeook users: are they demanding an apology at the suggestion that, given the chance, they might post something silly or embarrassing on a friend’s Facebook page?

I doubt if any of those groups have complained. Because they get that it was a joke.

An unfair joke based on stereotypes? Certainly.

But then, aren’t most jokes based on stereotypes? Otherwise, how would we know when we were supposed to laugh? 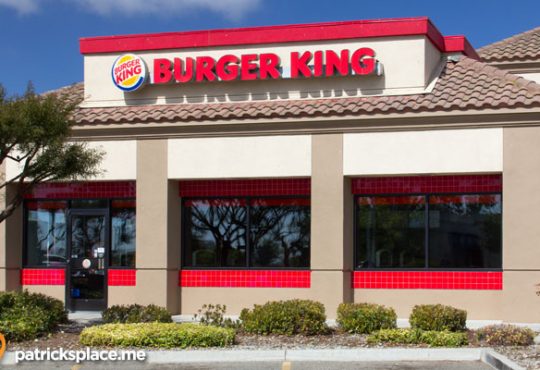 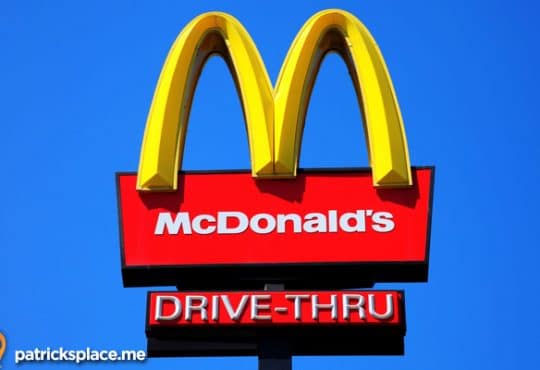 Would You Try a Spam-Oreo Sandwich?