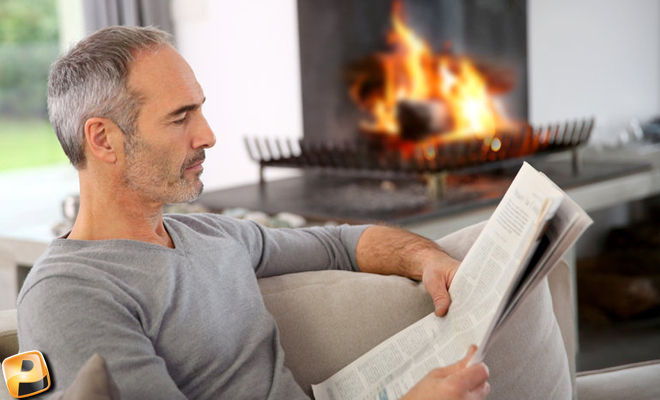 Even before the ‘Great Resignation,’ subscribers reported newspaper delivery issues. But things do not appear to be getting any better.

My parents have faced delivery issues with their morning paper for at least a couple of years now. I made a quick visit over the weekend to meet up with my best friend and his family whose wife just passed away.

My father walked outside of the house Sunday morning to pick up the paper. He walked in without it, saying once again, there was no paper.

My mother has called the newspaper’s delivery office several times. They won’t give a refund. Instead, they insist on extending the subscription to cover the missed papers.

But that brings up a big problem newspapers face today: your audience can’t read your paper if you don’t provide it to them. My mom hates being told they’ll extend her subscription and for an obvious reason. After all, what good is it to extend the subscription to prolong the same delivery issues that prompted the complaints in the first place?

I did a quick search online and newspaper delivery issues aren’t a new problem.

Back in December 2014, Jeffrey Pfeffer wrote an article for Fortune titled, “All I want for Christmas are the newspapers I paid for.”

He said you might think, among other things, that an industry where 39% of subscribers canceled their subscription in the past five years would want to “take good care of the 56% of American adults who still prefer a printed paper and have remained subscribers.”

“But you would be wrong,” he said.

Yes, newspapers want to convert their print customers to digital customers. They’ve wanted to do that for years so they can eliminate the costs of paper, printing, distribution and delivery.

The problem is this is not the kind of thing that will suddenly convert print subscribers to digital-only subscribers. This blatant lack of customer service is more likely to make people cancel their subscriptions altogether.

When a paper isn’t delivered, some newspaper subscribers have a short window at which to call to complain. Newspapers usually won’t send another paper unless you call before a certain cutoff time. Even then, those subscribers may be out of luck if there are no delivery people around.

I did a quick search on the Better Business Bureau’s website for complaints involving that same newspaper. There are several. Customers demand refunds for missing papers, some of whom claim they receive only a handful of papers a month.

I told my mom she could save a lot of money by switching to a digital-only subscription. Both my folks enjoy the Sudoku game, which helps keep their minds active. They like a physical paper because that’s what they’ve been reading for 50+ years.

Ideally, everyone would just switch to digital. That won’t happen until newspapers bite the bullet and stop printing. That will take a bold move they know will alienate their longtime and particularly their older customers.

In the meantime, papers have to get it together when it comes to finding a reliable workforce for their deliveries. Not getting the paper to peoples’ door certainly won’t keep newspaper subscribers subscribing. If anything, it’ll do the exact opposite. 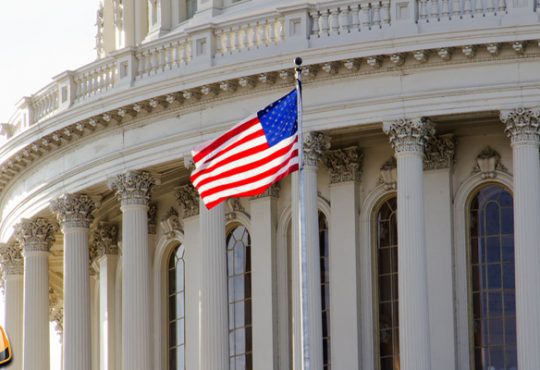 When Does a Riot Become a ‘Deadly Riot?’