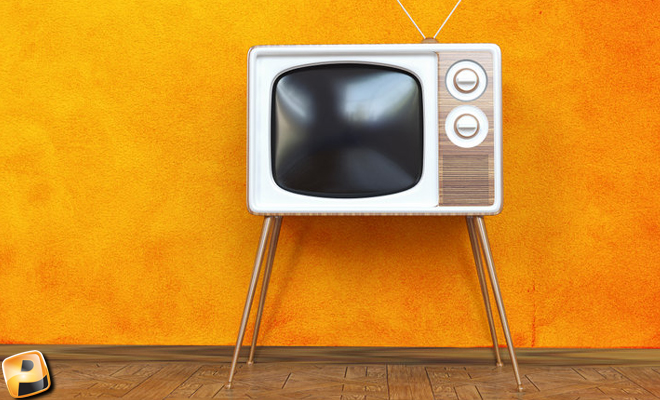 An NBC station announced that it will not air The Playboy Club, a new drama series set in the 1960s that will launch this fall on the Peacock network.

The president and CEO of Salt Lake City’s KSL-TV said in a statement that there is a conflict between the Playboy brand and that of the station:

Here’s one of those cases in which many people might immediately cheer the station’s decision.

Entertainment Weekly points out that this particular station is in an unusual predicament, since its parent company, Bonneville International, happens to be owned by the Church of Latter-Day Saints.

What I find most curious is this parenthetical fact: “The station’s executive said he’ll work with NBC to find ways for the show to be seen in Salt Lake City ‘on another channel.'”

What? Wait a second: if the station feels that it isn’t right for the community, why would it work with NBC to find ways for it to be seen at all? It’s either inappropriate or it isn’t.

If they really believe it has no place on their channel, why would they assist the network in getting it on the air at all? NBC is a pretty big company; I’m sure it can find a way to take care of itself in Salt Lake City. If that station is willing to take steps to get the program on the air, it has no excuse for taking steps to keep it off the air.

Tags:DecencyDouble StandardsNBCReligion Run AmokTV
PatrickJune 13, 2011
the authorPatrick
Patrick is a Christian with more than 30 years experience in professional writing, producing and marketing. His professional background also includes social media, reporting for broadcast television and the web, directing, videography and photography. He enjoys getting to know people over coffee and spending time with his dog.
All posts byPatrick 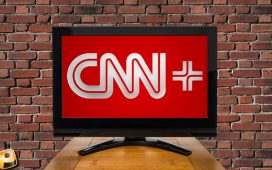 NextGen TV Launching Across the Nation…But What is It? 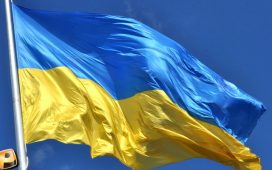 How Do You Spell the Name of the Ukrainian President? It Depends. 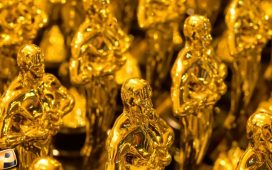 What Too Few are Saying About the Oscars Slap

If You Want Wearing Masks to be Optional, Let the Wearer Decide 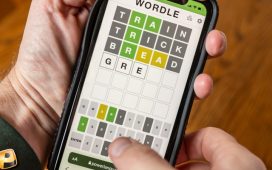 Mom Didn’t Care for Wordle…Now She Taunts Me with It!