Patrick's Place > Life > Awake During Surgery? No, Thank You!
Life

Awake During Surgery? No, Thank You!

If you had the option to remain awake during surgery, would you agree to do so or would you want to be put under until it was over?

I’ve had surgery twice in my life.

The first occasion was for a hernia in a place no man would want to have a hernia. It was laparoscopic, fortunately, so the recovery time and pain were far less than I expected.

The second surgery involved an impinged Ulnar nerve, the nerve that feeds your pinkie and ring finger. In this operation, the surgery involved moving that nerve around to the inside of my arm and away from the elbow.

In both cases, I had general anesthesia.

I much prefer it that way.

But apparently, not everyone does. Recently on CBS This Morning there was a story about a growing number of people who elect to stay awake during surgery. Their Dr. David Agus says patients discussed advantages that lead some to choose to remain conscious during some orthopedic, breast, colon, eye and cosmetic procedures.

I’m reliably informed that for most eye procedures, you have to stay awake because when you’re put under, an involuntary muscle action causes your eyes to roll back into your head, thereby making it impossible for the eye surgeon to do his work. But if there was a way to be put into a medically-induced coma that didn’t happen to trigger the eyes-rolling-back thing, that would be my first choice.

As for other surgeries, particularly of the colon, there’s nothing I want to see. I certainly don’t want to be consciously aware that I’m being operated on while I’m actually being operated on.

Yes, I get that the idea involves a nerve block so you don’t actually feel the surgery. When I had my elbow surgery, they gave me a nerve block before rolling me into the operating room. By the time I arrived in the O.R. under the huge light, I glanced over and was shocked to see that my left arm was laid out perpendicular to my body; I thought it was by my side.

I honestly had no clue it had been moved.

Yes, the nerve block was amazing in terms of how well it blocked any sensation at all.

I just can’t imagine being able to turn my head to the side and watch them cutting into me.

But if during surgery, they were to find something unusual or unexpected enough that they voiced concern, that’d be enough for a panic attack for me.

And I can’t imagine having a panic attack in the middle of a surgical procedure would be a particularly pleasant experience.

Tags:HealthLife
PatrickApril 1, 2017
the authorPatrick
Patrick is a Christian with more than 30 years experience in professional writing, producing and marketing. His professional background also includes social media, reporting for broadcast television and the web, directing, videography and photography. He enjoys getting to know people over coffee and spending time with his dog.
All posts byPatrick 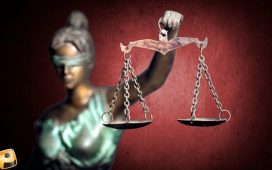 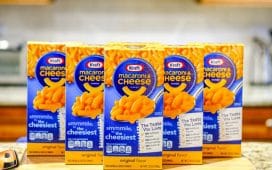 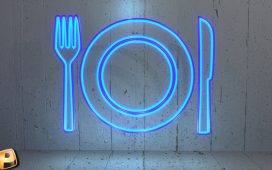