A fellow journal writer, Dave of “Random Thoughts,” and I are continuing the debate over Michael Moore‘s “Fahrenheit 9/11.” After stating earlier that a news report suggested that Richard Clarke apparently approached Moore or his representatives to request that the film be edited to portray the fact that Clarke himself, not Bush and not “the White House” approved the flights that took Saudi nationals out of the country shortly after the 9/11 attacks, I am sorry to say that I have lost that source. I am still searching for the reference, and if anyone is aware of the source, please let me know in the comments. In the meantime, I wanted to point out that without a firm report in hand, this fact must be considered “unsubstantiated.”

The bigger issue at the moment, though, is whether Moore’s charge that the flights were approved by “the White House” unfairly implies that Bush himself, whose family he links to Bin Laden’s, approved the flights. (Dave’s take on this, “Did Moore Intentionally Deceive?” is here.)

The first point is whether Moore was aware soon enough in advance of film’s release to have been able to specify who approved the flights.

According to a report from NewsMax.com, a conservative news service whose site even features ads for Ronald Reagan memorabilia, Clarke’s first suggestion that it was him and him alone who made the decision to clear the planes came in March:

“Clarke told the 9/11 Commission the same thing in March, after first detailing the episode for Vanity Fair magazine last August – leaving plenty of time for Moore to adjust his film to the facts as recounted by his primary source.”

You must also ask yourself this: if another major “bombshell” would have been revealed that implicated the Bush administration negatively and more definitively, can you imagine that Moore wouldn’t have made every effort to include that in his film? If you are completely objective in your view of Moore’s motives, your answer to both questions must be the same.

“What the film does not mention is that Richard Clarke says that he OK’d those flights. Is it fair to not mention that?”

“Actually I do, I put up The New York Times article and it’s blown up 40 foot on the screen, you can see Richard Clarke’s name right there saying that he approved the flights based on the information the FBI gave him. It’s right there, right up on the screen. I don’t agree with Clarke on this point. Just because I think he’s good on a lot of things doesn’t mean I agree with him on everything.”

But this isn’t something for Moore to “disagree” with him on. This is the testimony of a man Moore otherwise considers a hero…Clarke’s own account of what happened and what decisions he made.

The second point, then, is whether by saying “the White House” as opposed to “a White House anti-terrorism expert,” Moore is allowing his viewers to assume that he means George Bush.

Everyone would hopefully agree that it would be irresponsible for a “documentary” filmmaker to delete or hide facts that change the meaning of the story.

Let’s face it: whether you like Moore or not, he’s not stupid. He’s extraordinarily clever when it comes to building his case. The idea that Moore would be unaware of the perception of the words “White House” within the context of his film is completely unimaginable to me. While I believe he makes his case from an extremely unfair position, I also believe that he is well aware of the power of his words and the power of the way he has edited them together. I further believe that he has been very careful to select only those words that make his point in the exact manner he wants that point made.

When Moore says “Just because I think he’s ‘good’ on a lot of things doesn’t mean I agree with him on everything,” to me is basically Moore saying that Clarke is “good” on the things that make Bush look bad, and “not so good” on anything that leaves room for doubt. For that reason alone, the legitimacy of the “facts” Moore presents must be considered suspect.

Dave suggests that “Members of Bush’s administration act on his behalf. Thus, even if Richard Clarke made the ultimate decision, it was still — technically speaking — a decision made by the White House.”

That is undeniably true…to an extent. My problem with this “sole responsibility” mentality is this: if Congress wanted to investigate what failed and what didn’t, why would they have bothered to waste their time asking questions of anyone other than Bush himself? If he is the only one who makes any decisions, and if all things are done at his behest, all questions should go to him and no one else.

It sounds to me as if Moore is saying that it doesn’t matter what anyone else says: if their testimony makes Bush look bad, it’s “good.” If it doesn’t directly crucify Bush (or even suggests that others might be guilty of bad calls as well), it’s better to just disagree with that, point a finger at “the White House” and quietly move to the next topic.

If you’re going to look for problems in any administration, it seems to me, you must look beyond the single man sitting in the Oval Office. No single man can control everything in the country. No single man can be aware of every single thing going on. It’s not possible. If there is blame to be placed, it must be placed on more than a single man. Clarke worked for Clinton before Bush took office. The entire body of government employees do not change every four years.

If there are problems within an organization, each problem should be found and weeded out. Otherwise, we’re doing nothing but partisan finger-pointing at the top man. And what does that ever really accomplish? 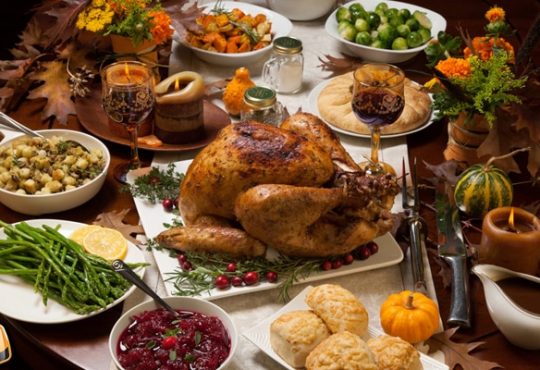 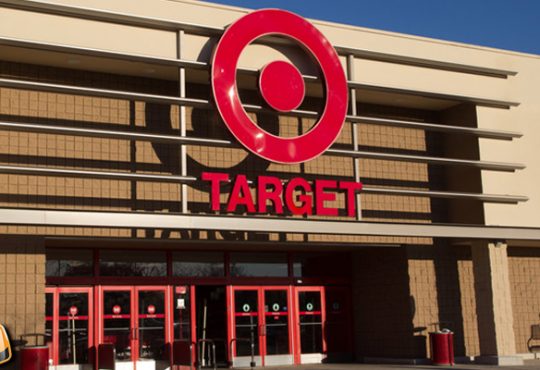 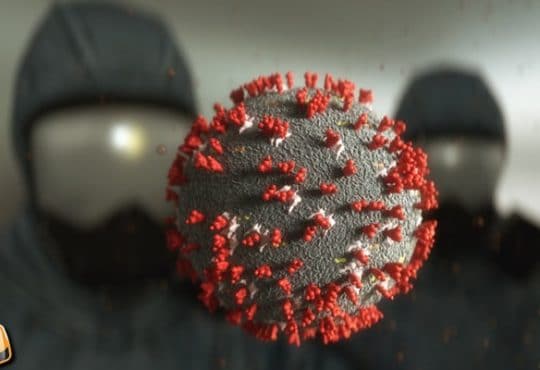 You Won’t Take the Vaccine, But You’d Trust a COVID Pill? 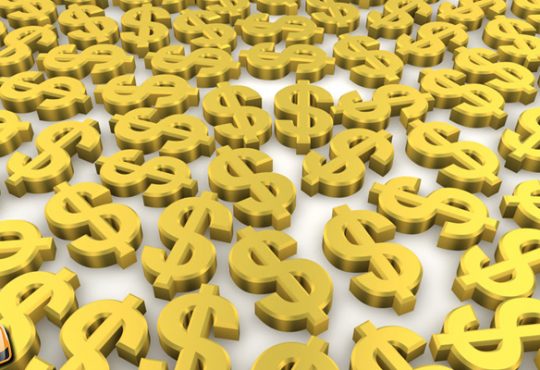 The Homebuying Process: Watch for a Rising Mortgage Payment!