Americans pay billions of dollars in public assistance annually to compensate for fast-food wages, according to a recent estimate. But there are questions not being asked amid the outrage over the lack of a livable wage.

You’ve probably seen the infographic by now. It depicts the amount of money in public assistance — that’s what you and I and all other taxpayers fund — for employees of various fast-food chains. The argument presented is that because of low fast-food wages, taxpayers are having to foot the bill for food stamps and other assistance programs.

If not, take a look here.

At the bottom of the list, Little Caesars “causes” a taxpayer expenditure of $125 million per year by not paying its workers a higher wage. As you go up the list, you see names like Sonic, Dunkin’ Donuts, Wendy’s, Burger King, even Subway.

At the top of the list is a popular target: McDonald’s. McDonald’s is blamed for a taxpayer expense of $1.2 billion in public assistance.

The infographic adds that the estimated yearly pay of a fast-food worker making $8.94 per hour working an average shift of 24 hours a week. It then points out that the salary of the CEO of McDonald’s is $13.8 million.

These details, combined with the story of a McDonald’s employee who publicly challenged the company’s president about her low wages, are fueling a growing ire.

The employee, who was caught on tape confronting McDonald’s USA president asked this question:

Since then, a representative of its corporate resource line for employees suggested that she should inquire about food stamp eligibility along with other public assistance options, is fueling a growing ire.

What I’m not seeing in the anger aimed at an easy target like a successful worldwide corporation is a series of questions that might otherwise provide answers to the bigger picture.

My guess is that the number of people who don’t work at all cost us a lot more than people who have even a low-earning job.

That is, after all, common sense. If the government is having to pay — for whatever reason — all of the cost of benefits for someone who’s not working, it should save money if someone is making some salary. Some income, even low income, is better than no income at all.

The infographic curiously leaves this information out, so it can target the fast-food industry’s low wages.

What about the employees?

While I would agree that $8.25 per hour is far from a reasonable salary for a person who has worked with any company for a decade, I have to wonder why, after year three or so, when no raise was forthcoming, anyone would stay with a company at that salary for that long? Surely there are other jobs out there, even in the food industry, that allow employees to make more than that.

Some will immediately accuse me of “blaming the victim” but please don’t adopt such an intellectually lazy response. Think about it for a second: do you seriously believe that a McDonald’s employee who’s been making $8.25 an hour for 10 years couldn’t possibly find a different job in those ten years? And isn’t it just possible that in that same time, a different job might have already provided raises that would bring the wage above the $10 mark?

Some of us work two jobs. Some work three. Some manage to work more than one job, or even one full-time job, while attending school that will help us find an even better job.

No one is forcing anyone to spend their entire life selling Big Macs.

Blasting corporations is wasting time on the wrong target.

People who really want to see living wages changed should be focusing their anger on their legislators, not the companies they work for.

The reason, I would think, would be obvious: no one is going to spend more than they need to if they can get what they need by paying less. That goes for customers and the companies they patronize.

Consider the popularity of “generic” medication at the drug store, or “store brand” products at the grocery store.

Likewise, if a company can find people willing to work, or people who need to work and who’ll accept $8.25 per hour, week after week, month after month, year after year, they’re not going to just start paying $15 per hour out of the goodness of their heart.

Until the law is changed so that there’s a universal minimum wage, businesses will find ways to get around local and state versions by locating their operations in areas with lower minimums. Consider the story a few months back about an attempt to force Walmart to pay a higher wage than the minimum in the nation’s capital. Predictably, Walmart elected to scrap plans for the stores it intended to locate there.

It’s a business decision and it’s their right to make such a decision, no matter how much you may or may not hate the company itself. But I asked this question then: if the minimum wage in the District isn’t “livable” by any official definition, why would local leaders try to force only Walmart to pay a higher wage? They’ve obviously failed to legislate a wage that’s livable as it is. That’s their mess to fix, not the businesses who are operating within the law as the law stands.

Do we set it on part timers instead of full timers? That doesn’t seem all that fair to businesses, because part-time hours can vary.

We’ve already heard horror stories of employers cutting staff to avoid limits that would increase the amount they’d have to pay for health coverage. It’s not, therefore, hard to imagine that raising the minimum salary to a “livable” wage wouldn’t cause more layoffs and job eliminations.

That would then take us back to the first question: What’s better, paying someone less than “enough” so they’re on a lesser amount of government support, or eliminating their job altogether so they’re on full support?

How would you solve the minimum wage vs livable wage problem? 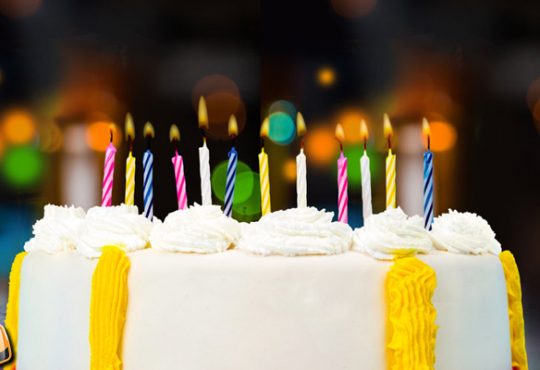 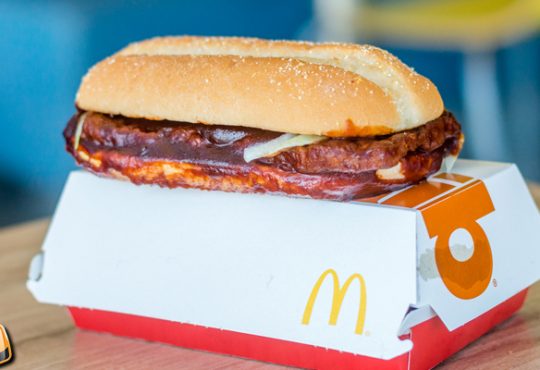 Mark Your Calendar! The McRib Sandwich Returns in November! 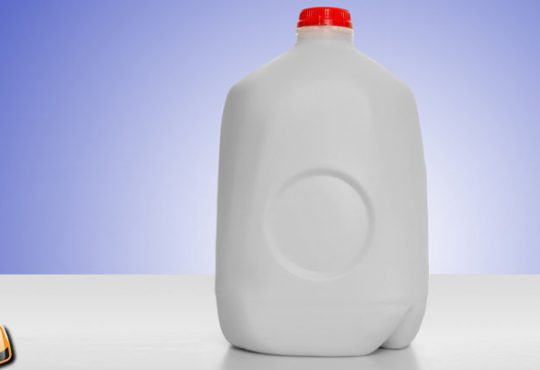 Is Your Milk Spoiling Before the Expiration Date? 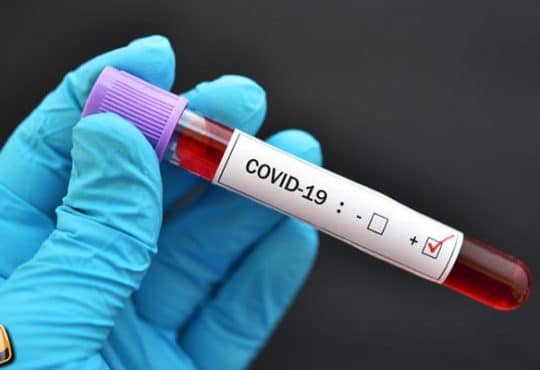 ‘Everybody Dies’ is a Ridiculous Answer to COVID-19