But let’s be realistic:&nbsp  it wasn’t because that much of the electorate was so interested in current affairs:&nbsp  they just wanted to see the train wreck they expected Sarah Palin’s attempt to debate Joe Biden to be.

Listening to clips of her answers, I didn’t have a great deal of trouble seeing the pattern that Comedy Central came up with.&nbsp  Have a look, and a laugh, here.

A friend of mine recently said he’s surprised that so many people who believe Palin isn’t experienced enough to be Vice President would then vote for Barack Obama; I don’t think Palin is too inexperienced to be Vice President.&nbsp  As my friend Linda Hansen pointed out, Palin’s credentials just don’t warrant the praise her supporters are giving them:

The “executive experience as governor” won’t wash. George W. was the “executive” of much larger Texas for much longer–and look where that’s gotten us.

And so it goes.

Tags:Election 2008Politics
PatrickOctober 4, 2008
the authorPatrick
Patrick is a Christian with more than 30 years experience in professional writing, producing and marketing. His professional background also includes social media, reporting for broadcast television and the web, directing, videography and photography. He enjoys getting to know people over coffee and spending time with his dog.
All posts byPatrick

Before You Name Your ‘Salary Requirement,’ Get Real!

Student Loan Forgiveness Sure Gets People Worked Up!

Why the Supreme Court Abortion Case Leak Angered Both Sides 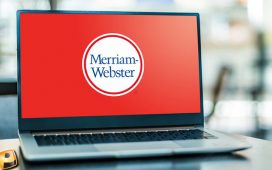 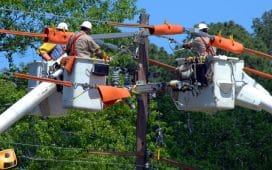