At this point, just about anything that happens in this year’s Atlantic Hurricane Season will break a record. The latest record breaker will be Subtropical Storm Theta.

It formed Monday night in the central Atlantic Ocean. Theta became the 29th named storm of the year. It’s also the eighth storm named for a letter of the Greek alphabet. As we know, the World Meteorological Organization maintains the annual name lists. Those lists consist of 21 storm names. They intentionally omit names beginning with the letters Q,U, X, Y, and Z. Coming up with enough names beginning with those letters apparently proved too difficult a challenge.

It looks like Subtropical Storm Theta is going to move further east, toward Gibraltar. I don’t wish a hurricane on anyone, but at this point, I think we’ve been through enough. So any storm that misses the U.S. is a good storm in my book.

There’s already another system that could develop. Its track looks as if it will head toward Nicaragua in Central America. If it becomes a named storm, it will be #30. And the next Greek letter would be Iota.

If there’s one thing we can be sure of this year, we’re learning more about the Greek alphabet than some of us thought we ever would!

Any bets on how far into the Greek alphabet we’ll get?

The Homebuying Process: Figure Out Your Down Payment! 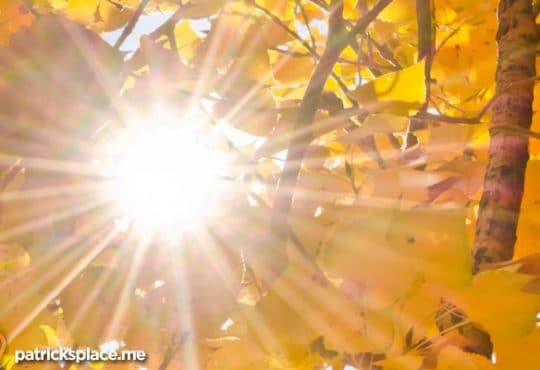 Well, Hello, 51st Birthday, How Are You?