It’s amazing how much some small detail will immediately take you back to your childhood.

I saw a bouquet of flowers someone at work had received the other day and I couldn’t help but notice one of the roses in it. It had a deep red color around the edges of the pedals and a vibrant gold and even streaks of pink inside the pedals.

I’m not certain that it was a Forty-Niner. I’m not a rose grower, so I would happily defer to the expertise of someone who might be.

The Forty-Niner — at least, that’s what I was told it was called — was a kind of rose that grew at my grandmother’s house when I was growing up. It wasn’t the only flower that was found along the fence separating her yard from that of her neighbor, the woman who had clearly smoked since about age 3 and had a voice that sounded like Lucille Ball with laryngitis.

But the Forty-Niner was the only rose that would grab my attention every time I saw it.

There was something incredible about the artistry of this simple rose. So much color, so much vibrant color in such a single blossom. I think maybe it spoke to a deep part of me that I was too young to understand, that there had to be something more “out there” somewhere that could create something so amazing. Maybe that was one of the early ways I saw a glimpse of God’s work in action.

My grandmother liked them, though she never cut them and brought them inside. I think she liked being able to see them on the rose bush.

It’s funny how something so simple, one little glimpse at something, can trigger such a vivid memory from so long ago.

Can you name an item you’ve seen recently that immediately took you back to your childhood? Was it a pleasant or unpleasant memory? 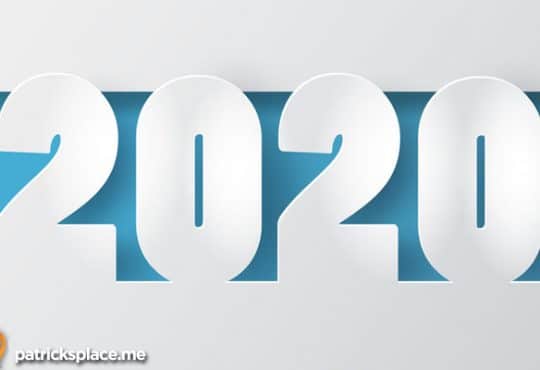 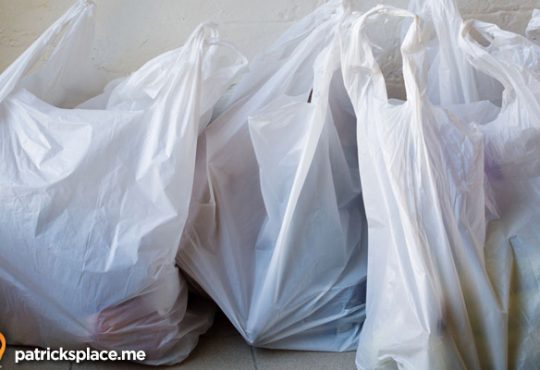 Can a Plastics Ban Make a Plastic Problem Worse?

The Unexpected Gender Option On the Medical Form