For many families, Thanksgiving is a chance to eat a lot of food in one meal or a series of meals built from a seemingly-endless supply of leftovers.

I’m not a huge turkey person, but then I mostly only have it on Thanksgiving Day, so by the time that fourth Thursday in November rolls around, I’m actually looking forward to the turkey. But turkey alone doesn’t make a Thanksgiving dinner plate complete.

CookingChannelTV.com managed to come up with a list of the 80 Best Thanksgiving Side Dishes. I wouldn’t have imagined there even were that many possibilities until The New York Times produced a fun story based on the top recipes for Thanksgiving sides as Googled state by state.

If I were to come up with a list of “must-haves” for my Thanksgiving Dinner sides, my list wouldn’t be nearly so long.

But here’s what I came up with.

My mom makes a dressing that her mother — and probably her mother — made every year. It’s a sort of a cornbread-based dressing with bits of turkey inside and it’s a little more dense than a typical Stove Top stuffing recipe. One of these years I’ll remember to actually get the recipe written down.

I put quotations around giblet because what my mom prepares is not giblet gravy. I don’t care for giblets. She doesn’t much care for them, either. She makes a cream and broth-based gravy that has roughly the consistency of giblet gravy with pieces of chicken and turkey. I’d put it up against the finest giblet gravy ever conceived on any day of the year.

Like any good, self-respecting southerner, Mom’s butter beans are seasoned with a little pork. Sometimes, instead of butter beans, she prepares butter peas, which are similar but different. I’ll take either one.

Initially, I didn’t care for pecan pie, but about a decade ago, I was tempted to give it another try and discovered after one taste that I loved it. Who knew?

Those are my picks. What are yours? 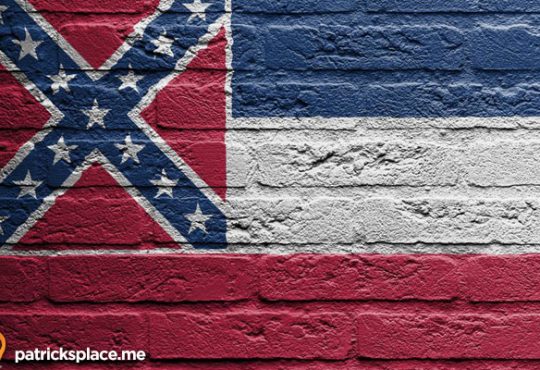 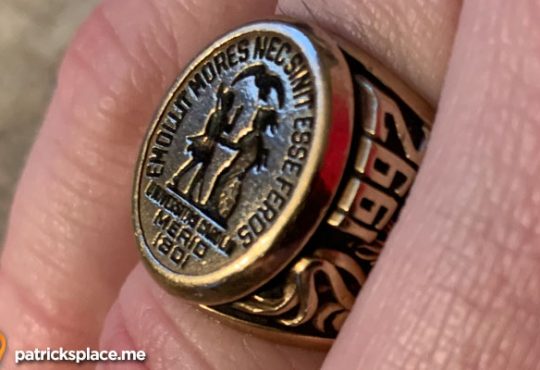 Wait a Second…They Want How Much for a College Directory?

Aunt Jemimah Brand to Be Retired by Year’s End