I don’t hate snow. Growing up in South Carolina, it was just somewhat rare that we ever got it. Normally, when we did, it was because some big winter storm system moved in from the western mountains of the Upstate. As such storms continued through central South Carolina, they usually would dissipate completely before reaching the coast, which meant that the eastern side of South Carolina would receive snow even less often than my hometown.

When I lived in Richmond, there was a better chance of snow, and we got some nice blankets of the white stuff from time to time.

Yesterday, an odd thing happened in Charleston: a storm system formed off the coast and swirled snow, sleet and rain into South Carolina from the “wrong” direction. In Charleston, it was something of a weather milestone: it was the earliest snowfall in recorded history. Of course, that sounded like a very impressive statistic until we found out that the next-earliest snowfall happened on the 25th of November.

Most of the day, there was gusty winds, rain and sleet. The snow didn’t stick at all, but for a while it was pretty to look at. I promise I didn’t bring the snow with me from Richmond! 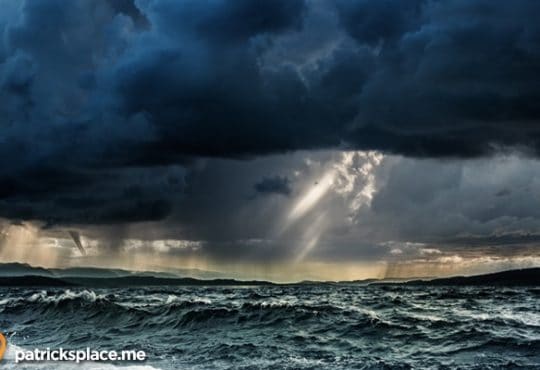